How To Perform Umrah – Easy Umrah Step by step

The procedure to wear Ihram and to perform the rites of Hajj and Umrah are presented in a simplified way.

About the state of Ihram.

Sa'yee between the hills of Safa and Marwah

Shaving or clipping of the hair.

Step By Step Guide How to Perform Umrah in Saudi Arabia:

There are four (4) Rites of Umrah:

You will learn about all the steps of Umrah with Du'a

Virtues of Umrah in Makkah and Madina

This Course can be taken by Muslims to learn and for Non-Muslims to understand how Muslims do umrah.

The Rites Of Umrah

Ihram
Ihram for Men
Ihram for Women
Preparation for Ihram

Sa’ey Between the hills of Safa and Marwah

Shaving Or Clipping Of Hair

Shaving Or Clipping Of Hair

Arun
April 16, 2019
It is a very short course with very limited information. Much less than what we get for free from online sites. 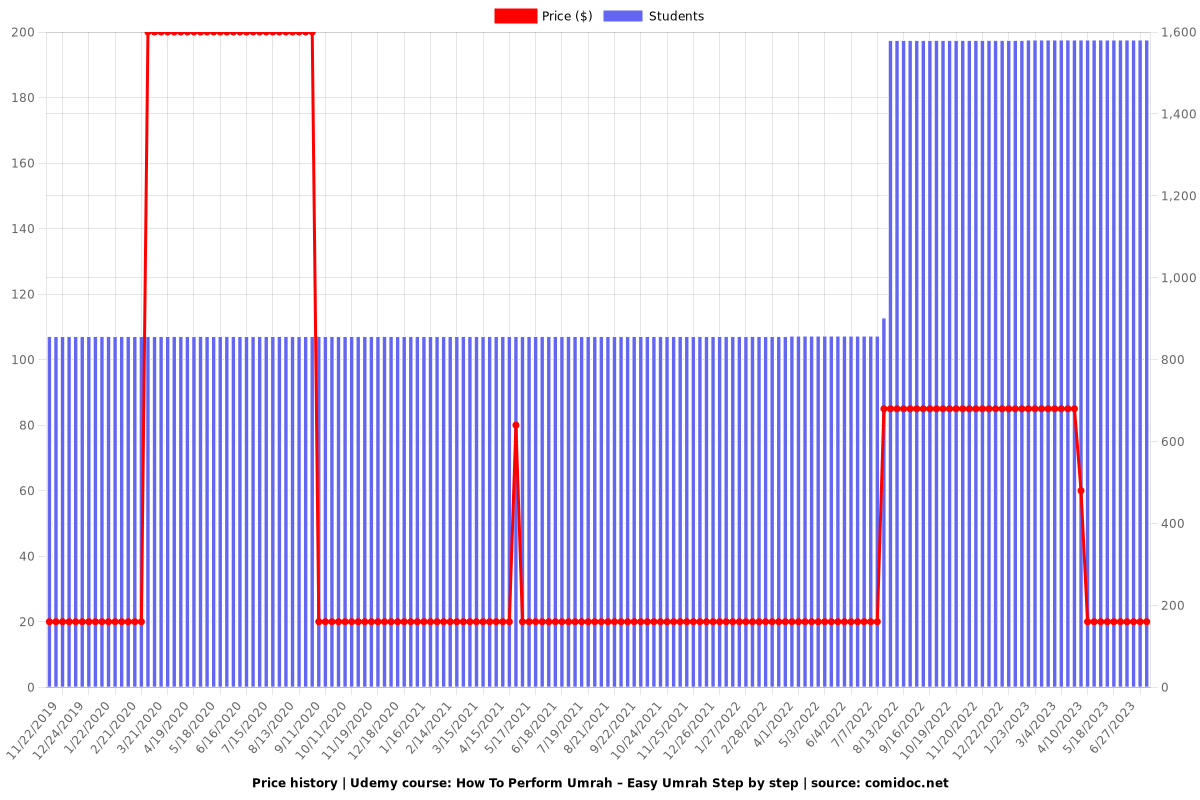 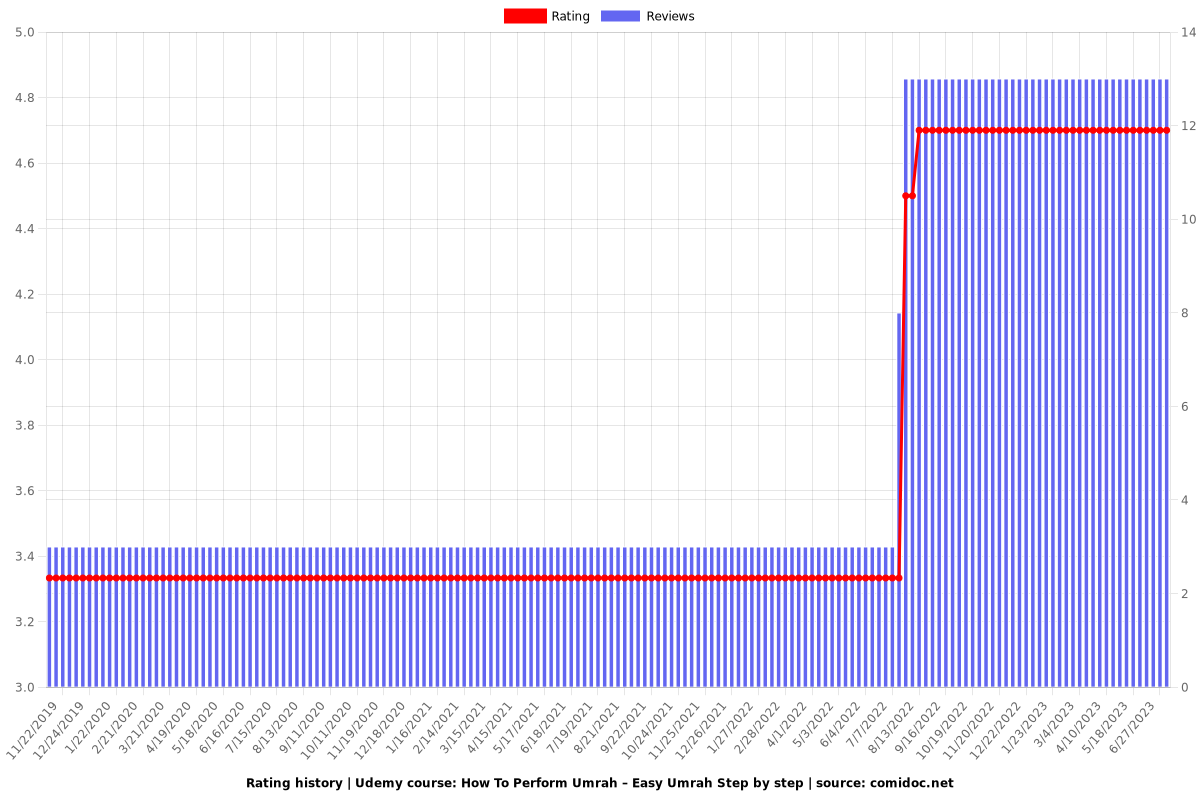 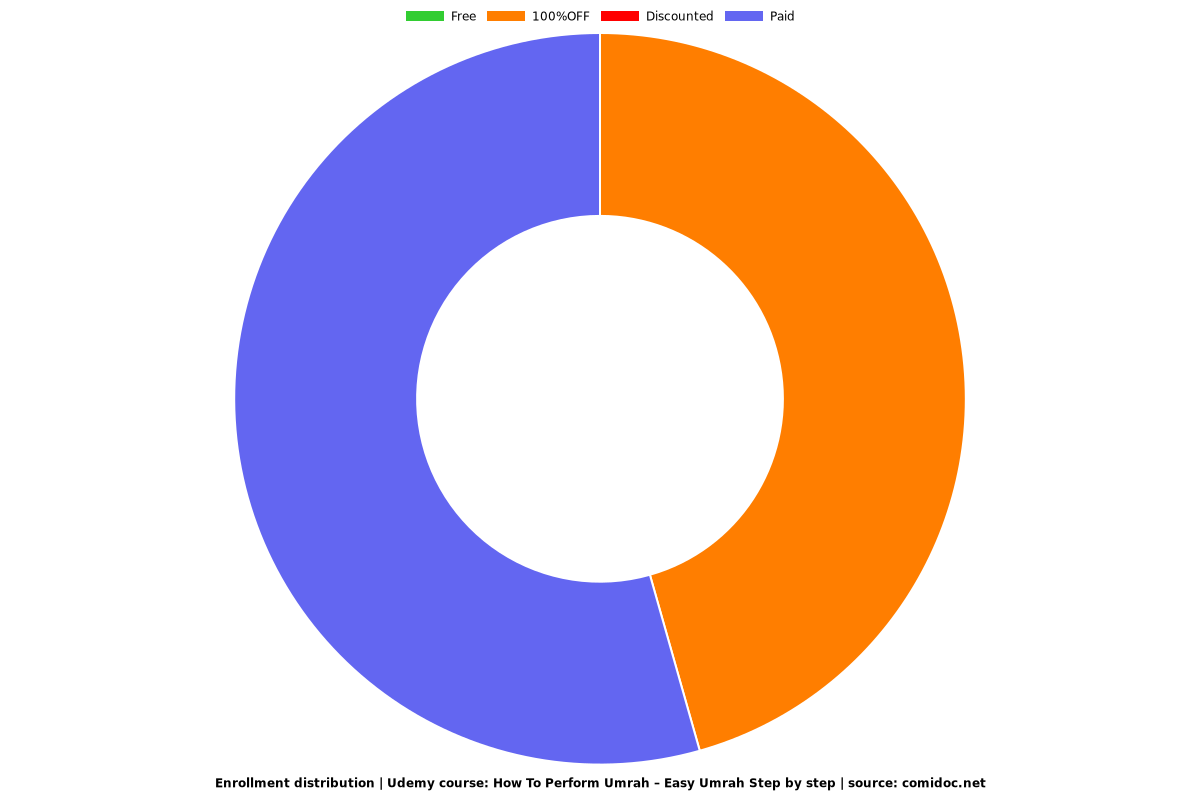