Learn the few basics of After Effects CC software

Learn to use after effects cc, the basics settings of the software, keyframes, simple animation

at the final render( create video) from the after effects software

What is Adobe After Effects?

This software is used in the post-production phase, and has hundreds of effects that can be used to manipulate imagery. This allows you to combine layers of video and images into the same scene.

After Effects was developed in 1993 and since then has been acquired a hand full of times. The original developers, Company of Science and Art (CoSA), created two versions with a few functions that allowed you to composite layers and transform various properties of a layer. Fact of the Article: The first version was actually only available on the Macintosh computer, built by Apple.

Acquired in 1994 by Aldus, just one year after launching the program, the program gained amazing new features like multi-machine rendering and motion blur. But, before the year of 1994 came to a close, Adobe came in and acquired the technology, and is still the owner of After Effects today.

In this course you learn the few settings, option from the software and how to use keyframes, shapes, for your simple first animation

Learn to play video or animation in after effects

Learn to use hand tool

Learn to color correction to your video files, Edit video

Composition, play, and save project

Create shapes
Use keyframes for animation 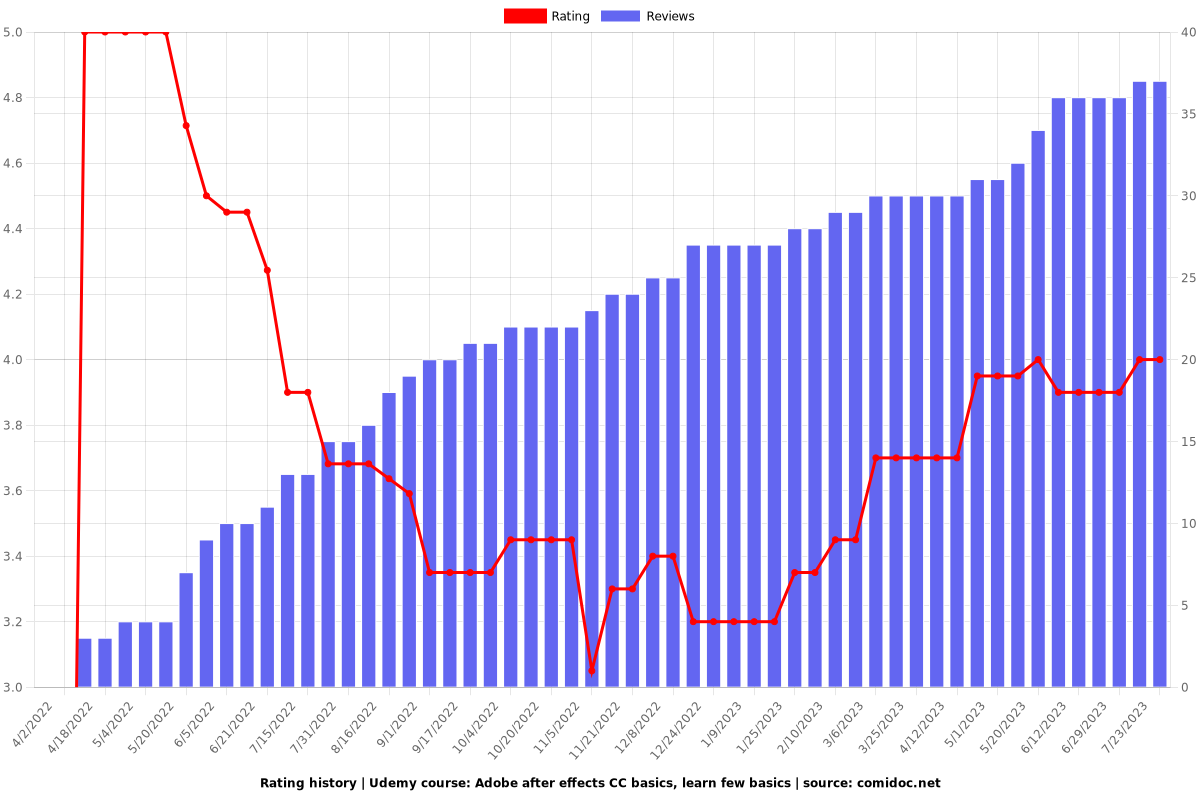 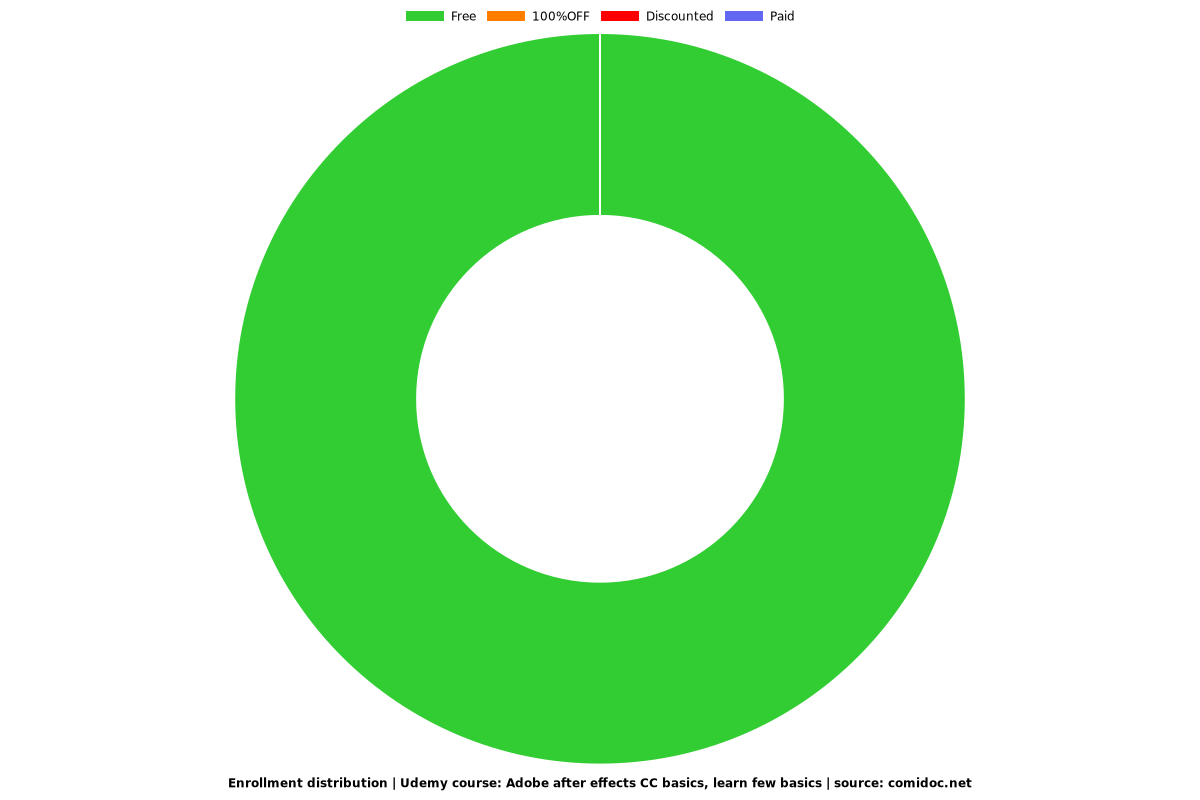