Learn how to create virtual machines step by step

A virtual machine, commonly shortened to just VM, is no different than any other physical computer like a laptop, smart phone, or server. It has a CPU, memory, disks to store your files, and can connect to the internet if needed. While the parts that make up your computer (called hardware) are physical and tangible, VMs are often thought of as virtual computers or software-defined computers within physical servers, existing only as code.

Virtualisation is the process of creating a software-based, or "virtual" version of a computer, with dedicated amounts of CPU, memory, and storage that are "borrowed" from a physical host computer—such as your personal computer— and/or a remote server—such as a server in a cloud provider's datacentre. A virtual machine is a computer file, typically called an image, that behaves like an actual computer. It can run in a window as a separate computing environment, often to run a different operating system—or even to function as the user's entire computer experience—as is common on many people's work computers. The virtual machine is partitioned from the rest of the system, meaning that the software inside a VM can't interfere with the host computer's primary operating system.

Here are a few ways virtual machines are used: 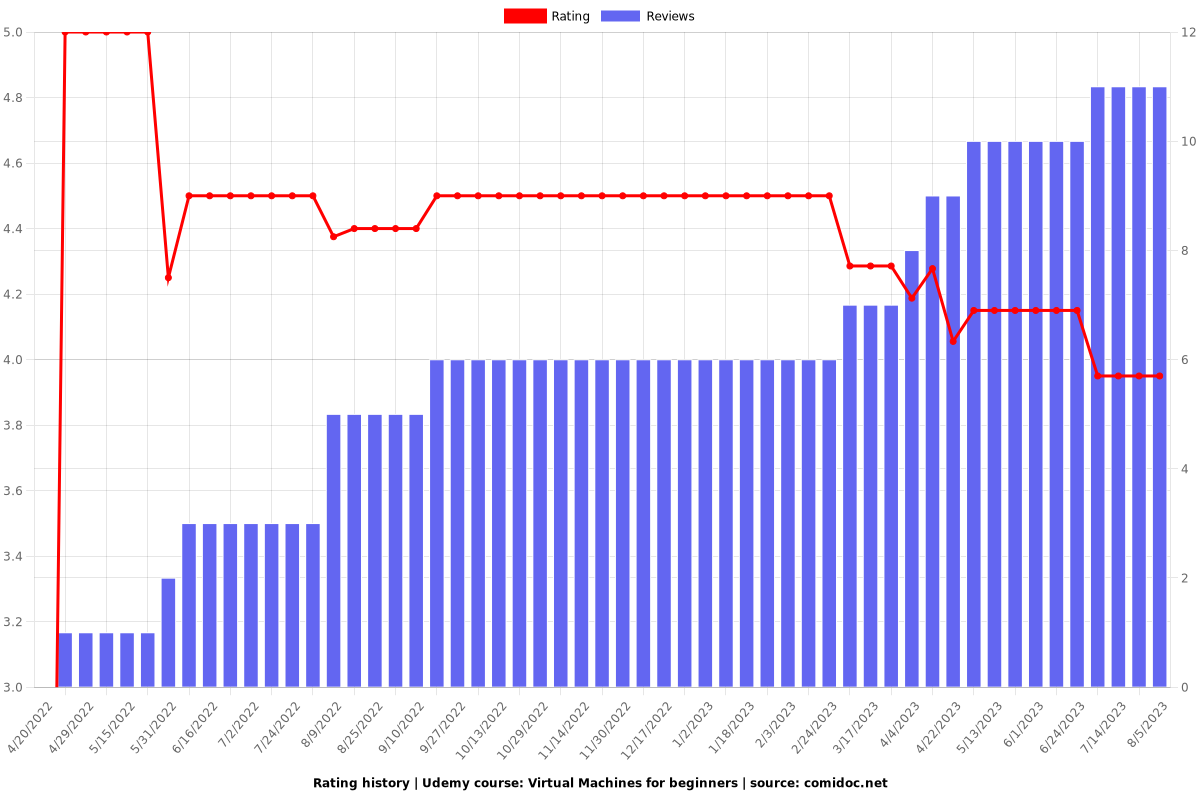 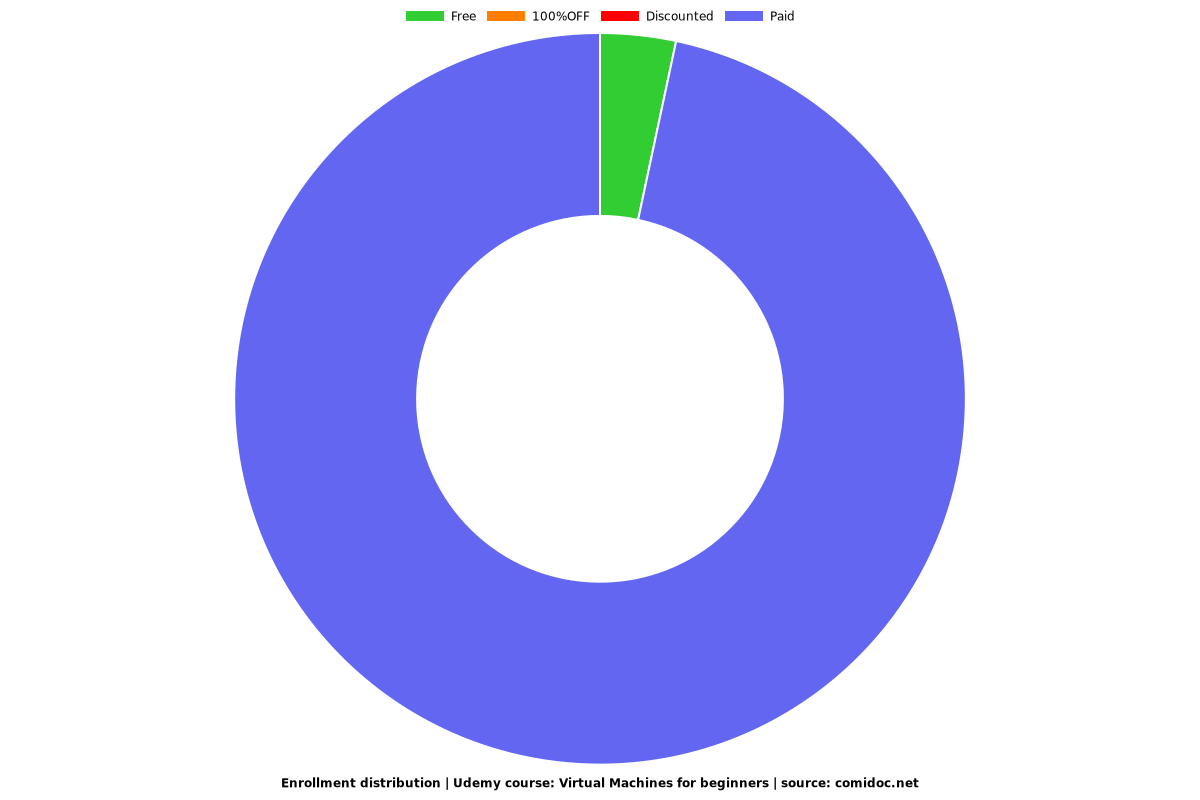