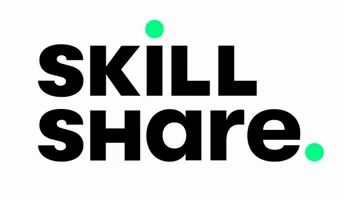 Though this course is designed for GCSE & IGCSE Math (0580 & O level) students, other board students can also be benefited by this course. Style adopted is informal way of teaching. Every effort is made to make calculation understandable at every step. Hope learners will enjoy. Many methods to solving questions are explained for convenience of understanding. Learners will get grip on the subject.

This course Up-to now includes Numbers & Algebra. Other topics like Graphs, Geometry will be included later at sometime.

Contents are as follows:

"-" marked (Bold) include problems (in series, one after another).

Learners can write in messages for any suggestion or any feedback for this course.

Messages are most welcome!

- Thank you to all for their love and support.