Learn how to work with Databases from scratch

Learn how to run and work with a NoSQL Database

Maintaining the Database with MongoDB

Welcome to our MongoDB Course!!!

In this Video Course, learn NoSQL and its concept. MongoDB is a NoSQL Database (non-tabular and different from Relational). It is considered one of the most popular databases for modern apps, used by Adobe, Google, Verizon, IBM, Uber, etc.

We have covered the MongoDB Community version in this course. The course is for beginners and consists of 27 lessons, and more than 50live running queries, including creating new databases and tables.

The course begins with MongoDB Introduction, features, and editions provided by MongoDB Inc.. Then, we have shown how to set up and install it on Windows. We proceed further with creating a new database, collections, and documents, and performing various operations on it. With that, we have also covered live-running queries in every lesson.

Note: The flow would be step-by-step and the explanations would include a tutorial-like format, to make it easier for beginners to understand a new database and table and its concepts, with live running queries as examples. With that, we have also created some quizzes to polish your MongoDB skills.

15 Quizzes to polish your skills after learning from the lessons

Introduction and Features
NoSQL vs SQL (With examples - MongoDB vs MySQL)

Create a Database and Collection

Drop a Collection and Database

Drop a Collection
Drop a Database

Limit and Skip Records or Documents

Text Search on a Collection in MongoDB 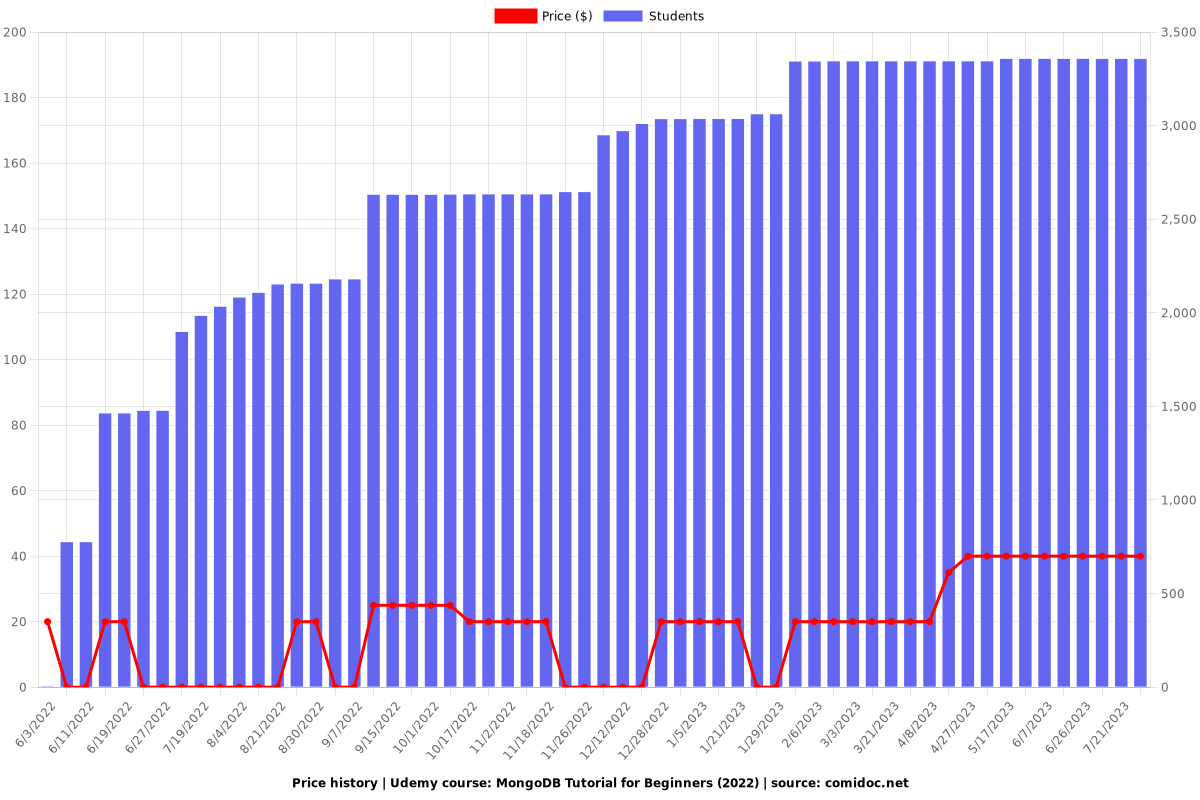 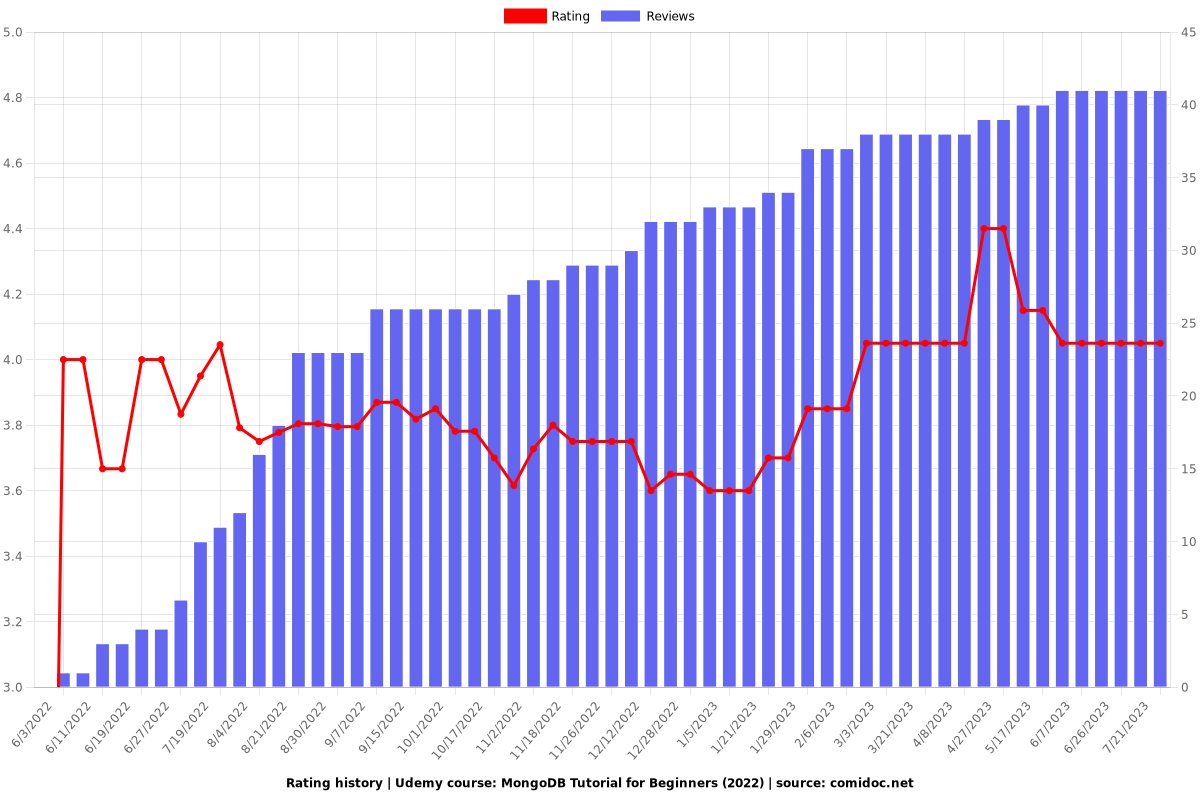 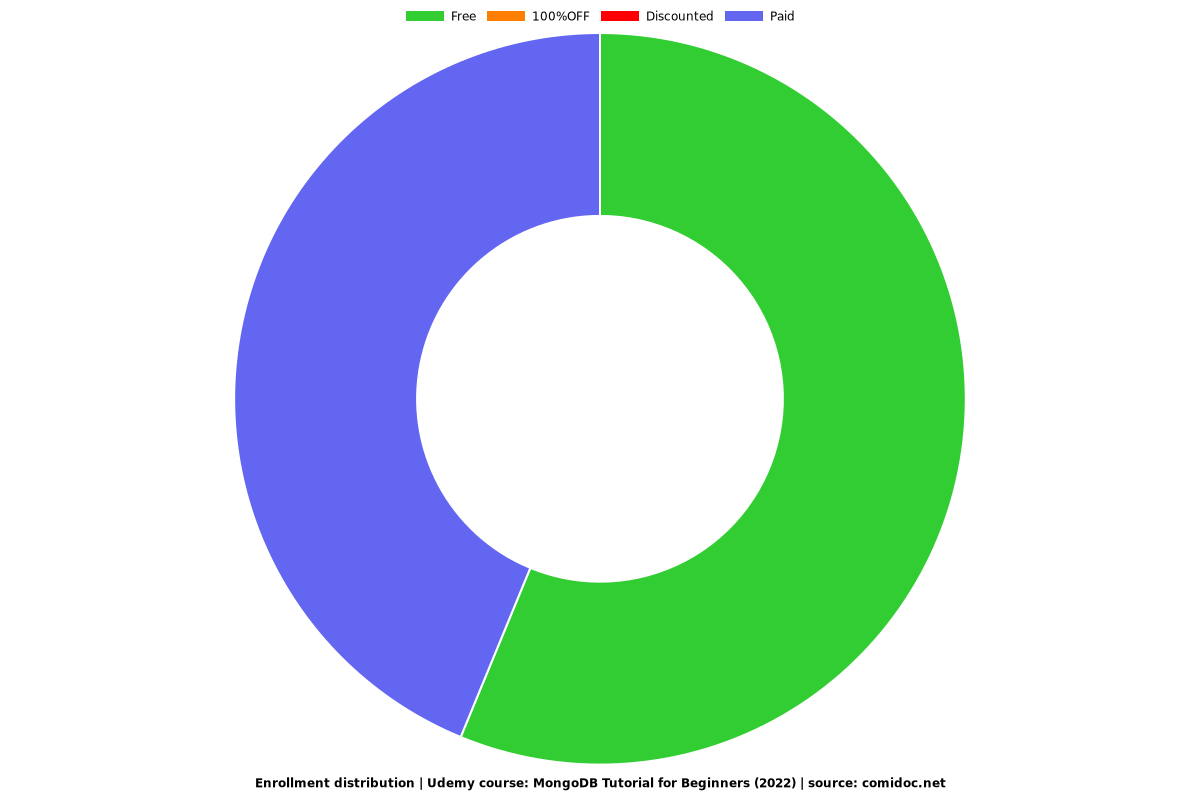