Learn to separate logic with UI

Calculator is a simple yet powerful app which is one of the most commonly used app in mobile world.

Calculator looks small but there is a lot that goes into it. In this course you will learn to make a clone of iOS calculator app which will have all the features and functionalities of calculator.

You will also learn to separate your logic from UI so you can take your calculator's brain and move it into another app or create a package out of it to consume it as an API.

Along the way you will learn to layout buttons for calculator dynamically while building the app's user interface in SwiftUI. You will also learn to adopt computations of calculator to support different locales.

About SwiftUI in Apple's own term:

"SwiftUI helps you build great-looking apps across all Apple platforms with the power of Swift — and as little code as possible. With SwiftUI, you can bring even better experiences to all users, on any Apple device, using just one set of tools and APIs.

Enhance your apps with new features, such as improved list views, better search experiences, and support for control focus areas. And gain more control over lower-level drawing primitives with the new Canvas API, a modern, GPU-accelerated equivalent of drawRect.

Speed up interactions by exposing the most relevant items on a screen in a simple list using the new Rotor API. The current accessibility focus state, such as the VoiceOver cursor, can now be read and even changed programmatically. And with the new Accessibility Representation API, your custom controls easily inherit full accessibility support from existing standard SwiftUI controls.

On Apple Watch Series 5 and later, the Always-On Retina Display allows watchOS apps to stay visible, even when the watch face is dimmed, making key information available at a glance.

Now widgets can be placed anywhere on the Home screen and increased to a new, extra-large widget size. 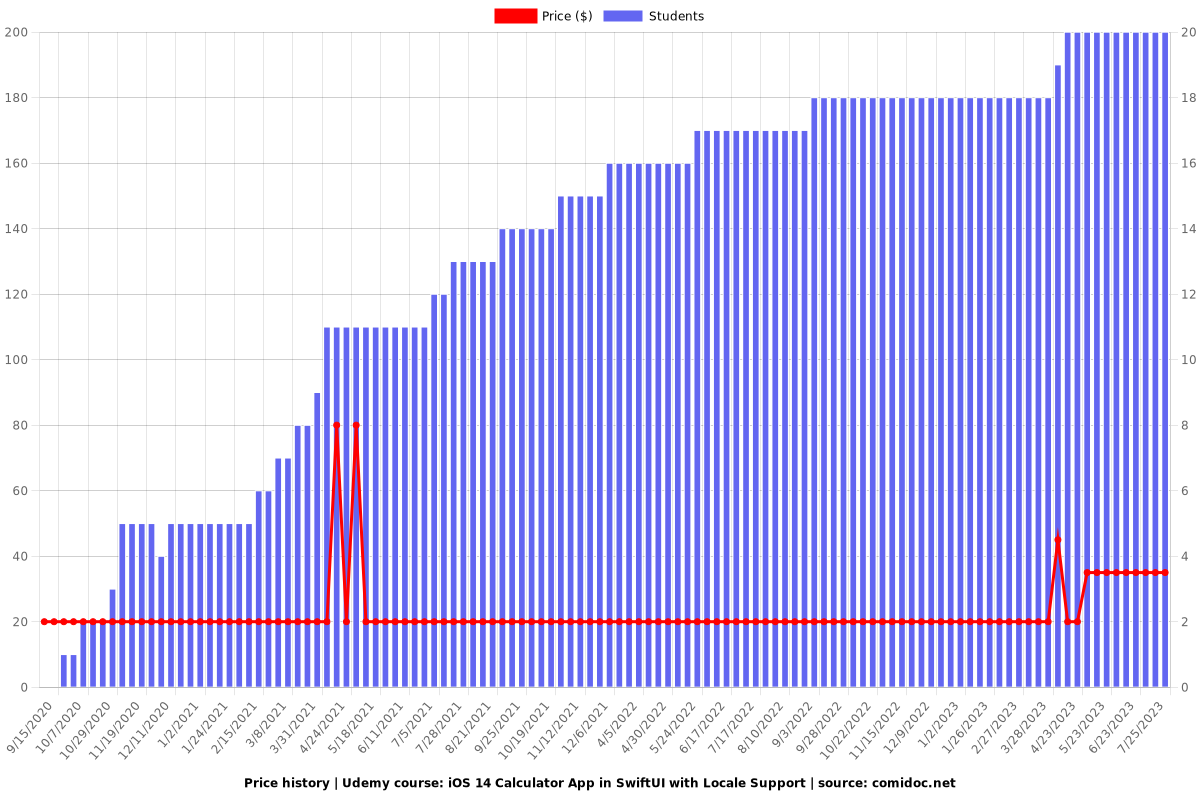 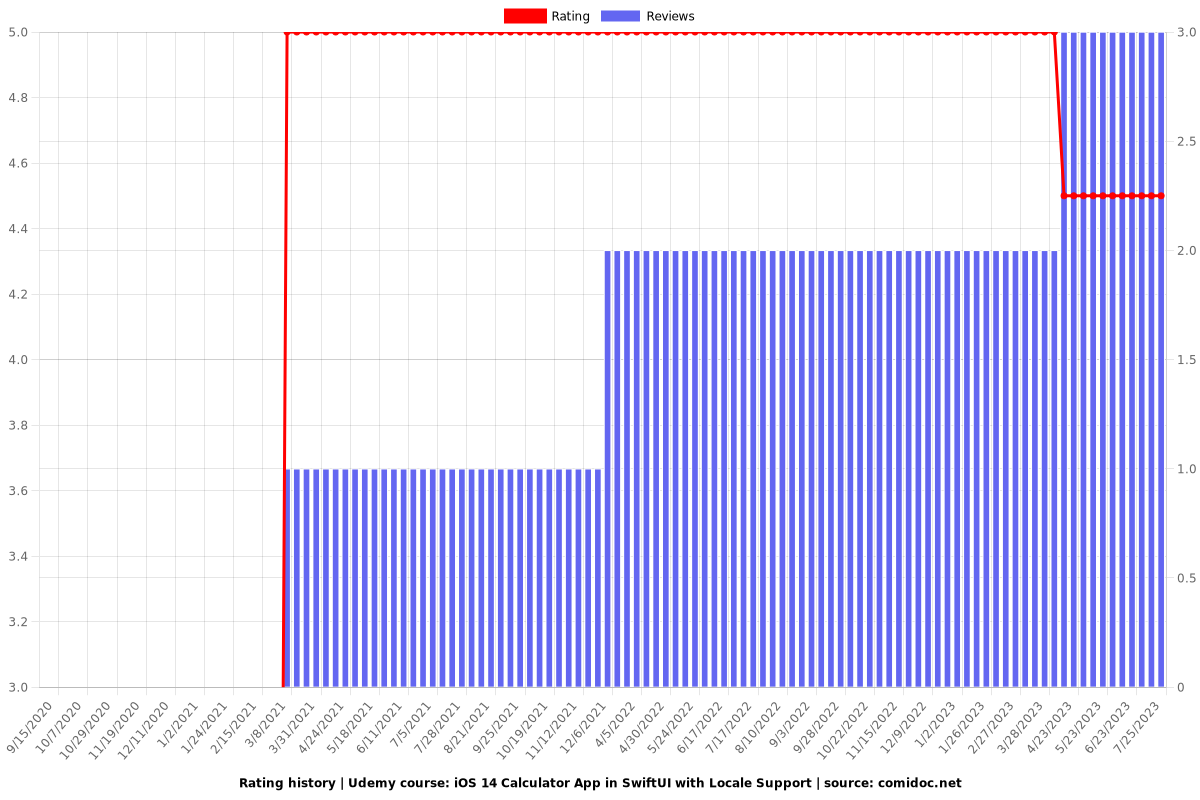 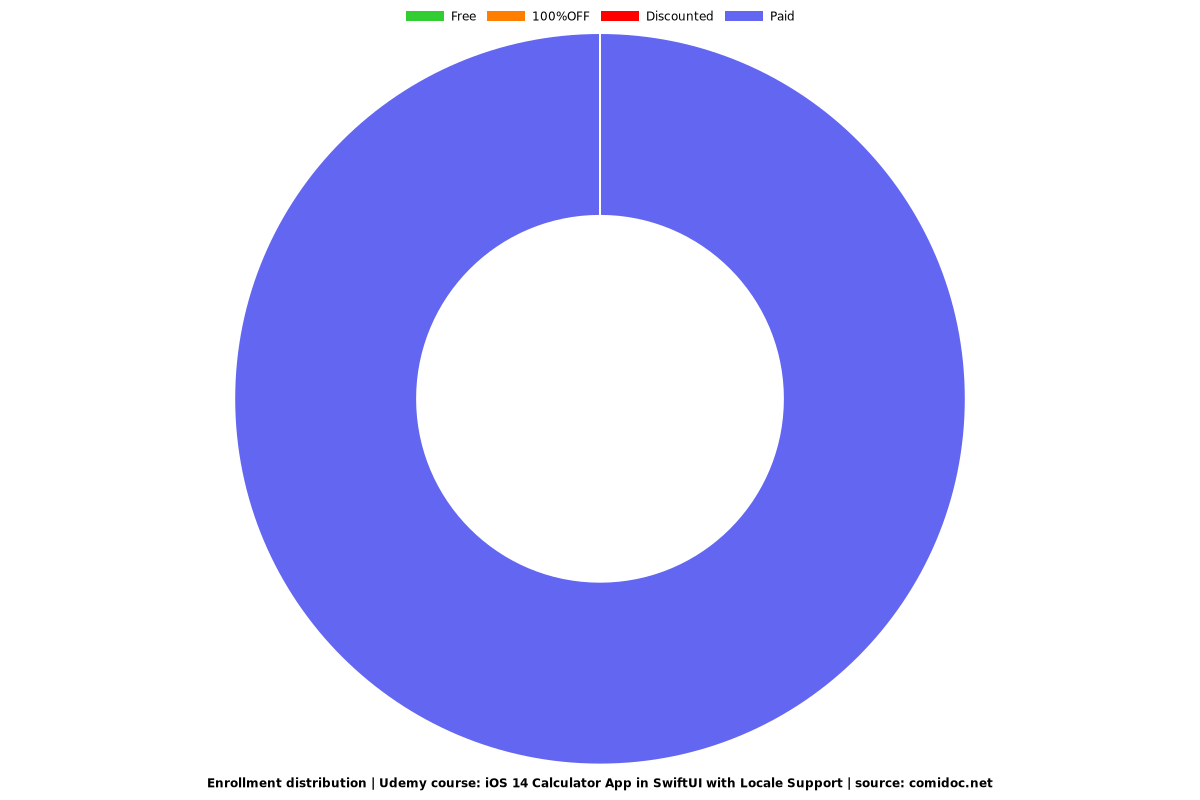