What streaming services are looking for

How to Create a Series Bible

Join over 60,000 students learning from our courses!

What people are saying about our other courses:

THIS COURSE IS AMAZING!!! I'm learning SO FREAKIN MUCH from it, and it's totally blowing my mind. Thanks so much to Gil and Alex for putting this course together. I'm a director working on my first horror film, which has a bit of action in it, and this course is totally giving me rocket boots. If you have more courses from Gil, please let me know and TAKE MY MONEY! - Colby R Rice

Excellent content. But you'd better pay attention or you will miss something. This course is packed with loads or useful and well explained stuff. - Mr Mick Farmer

Instructor is clearly in command of craft and engages with questions, simple explanations and familiar examples. Video and audio are excellent. - Bill Halford

Geoffrey D. Calhoun is a multi-award-winning screenwriter and is sought out as a script consultant and a re-writer for various stages of development and production. He is the director of the Script Summit Screenplay Contest which is listed as one of the biggest Screenplay Competitions by The Script Lab.

He is known for his fast-paced thrillers but has also won awards for comedies and dramas. In 2017 Geoffrey was listed as a Top 100 Indie Writers in the World. He believes everyone is a writer at heart and has dedicated himself to help others learn the craft. His courses are designed to break down the mysteries of screenwriting by using easy to follow templates, outlines, and modern popular films as examples.

So what are you waiting for? Whether you are fresh out of film school, a screenwriter who wants to create his/her own content or just someone who wants to make a feature film this course is for you. Join over 60,000 students that have already taken IFH filmmaking and screenwriting courses.

If you've got the dream.

If you've got the drive.

If you've got the passion - but you're missing the knowledge and experience...this course will help you take your screenwriting dream to the next level.

Enroll NOW and learn how to writing for top television and streaming companies! Let's get started!

Writing for Television and Streaming 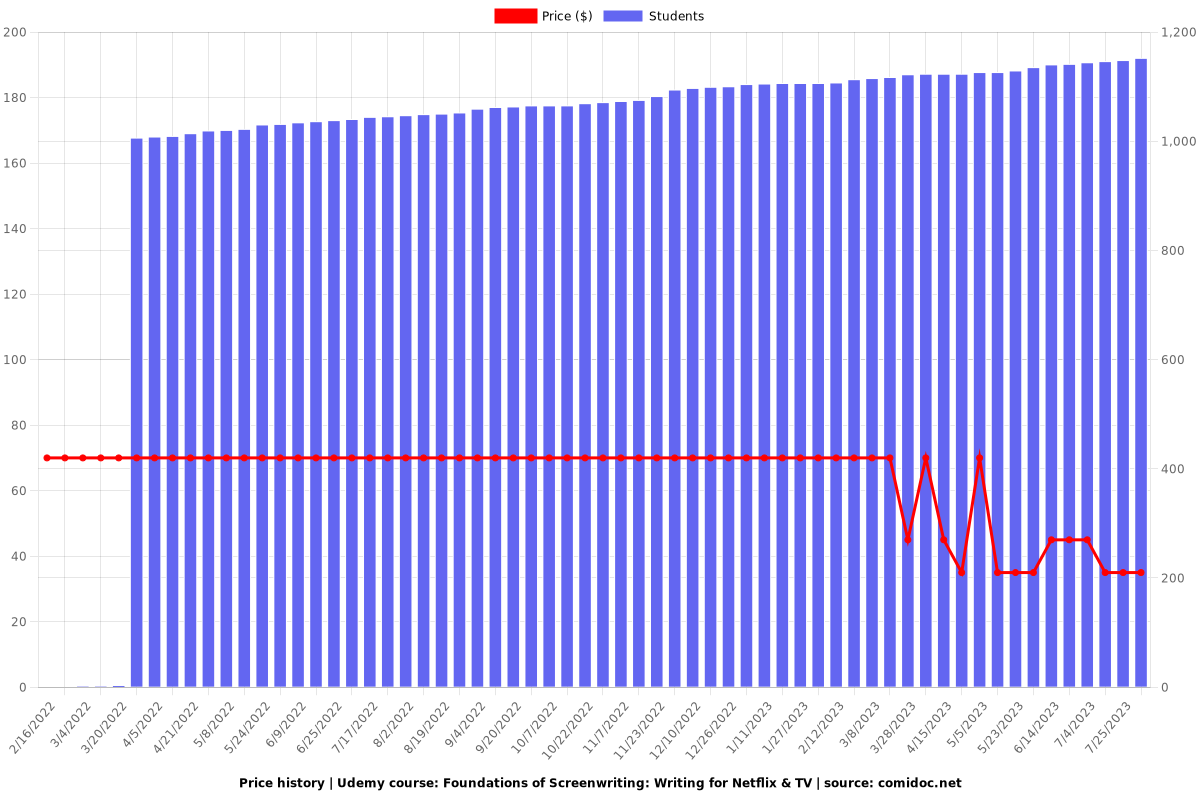 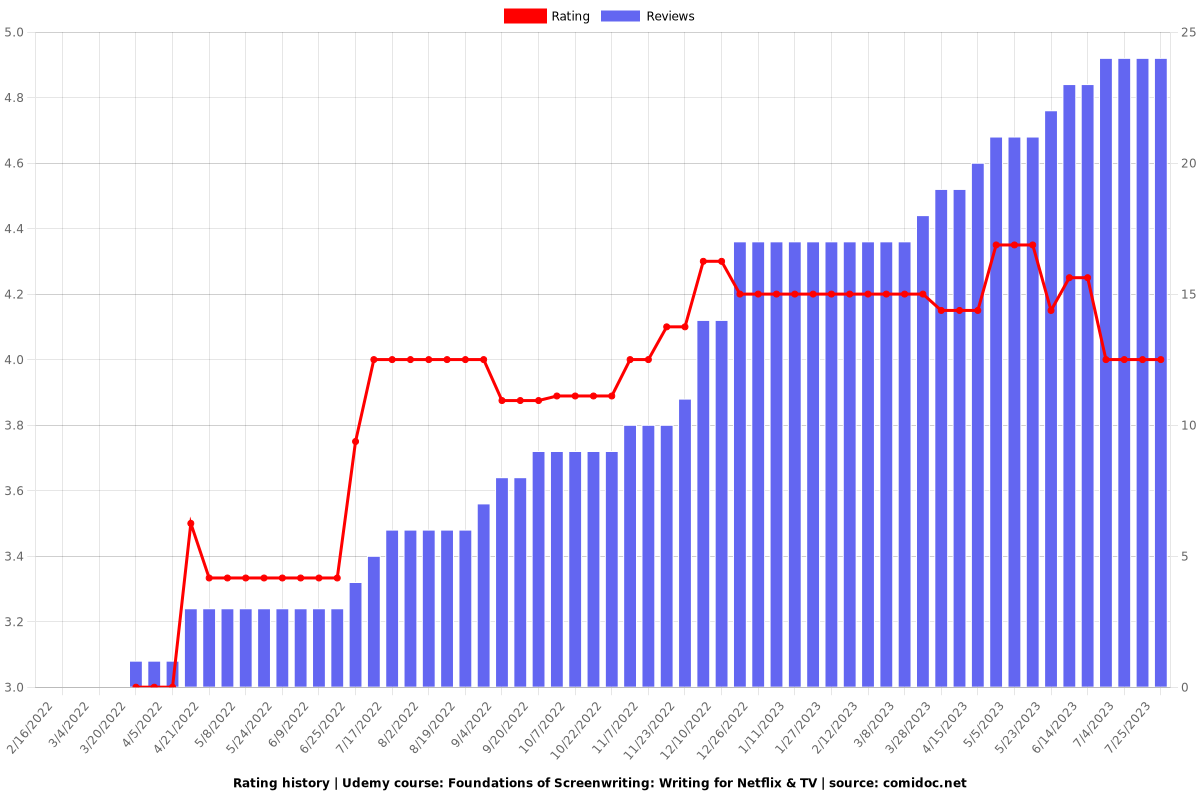