Complex Engineering gets Simplified.... Simplified Education should reach to all corners of the World.

Module 1: Resultant and equilibrium of forces

Simplified Education should reach to all corners of the World.

1: a branch of physical science that deals with energy and forces and their effect on bodies

2: the practical application of mechanics to the design, construction, or operation of machines or tools

Mechanics may be divided into three branches: statics, which deals with forces acting on and in a body at rest; kinematics, which describes the possible motions of a body or system of bodies; and kinetics, which attempts to explain or predict the motion that will occur in a given situation. Alternatively, mechanics may be divided according to the kind of system studied. The simplest mechanical system is the particle, defined as a body so small that its shape and internal structure are of no consequence in the given problem. More complicated is the motion of a system of two or more particles that exert forces on one another and possibly undergo forces exerted by bodies outside of the system.

The principles of mechanics have been applied to three general realms of phenomena. The motions of such celestial bodies as stars, planets, and satellites can be predicted with great accuracy thousands of years before they occur. (The theory of relativity predicts some deviations from the motion according to classical, or Newtonian, mechanics; however, these are so small as to be observable only with very accurate techniques, except in problems involving all or a large portion of the detectable universe.) As the second realm, ordinary objects on Earth down to microscopic size (moving at speeds much lower than that of light) are properly described by classical mechanics without significant corrections. The engineer who designs bridges or aircraft may use the Newtonian laws of classical mechanics with confidence, even though the forces may be very complicated, and the calculations lack the beautiful simplicity of celestial mechanics. The third realm of phenomena comprises the behaviour of matter and electromagnetic radiation on the atomic and subatomic scale. Although there were some limited early successes in describing the behaviour of atoms in terms of classical mechanics, these phenomena are properly treated in quantum mechanics.

In this course You Will Study Six Modules, which are explained by using Latest Whiteboard Technology, which will make your understanding easier. the course is developed by the eminent professors from Global Education Foundation who are qualified from the top most universities from USA and having experience in teaching students from all over the world. The modules also contains the complex numericals simplifies. All lectures from the course are helpful to prepare for the competitive exams. All Modules contains the quizzes also to test your course attainment value. After the successful completion of all quizzes and assignments you will get the certificate.

The modules are as follows:-

Module 1: Resultant and equilibrium of forces

Happy learning and feel free for any questions to ask. 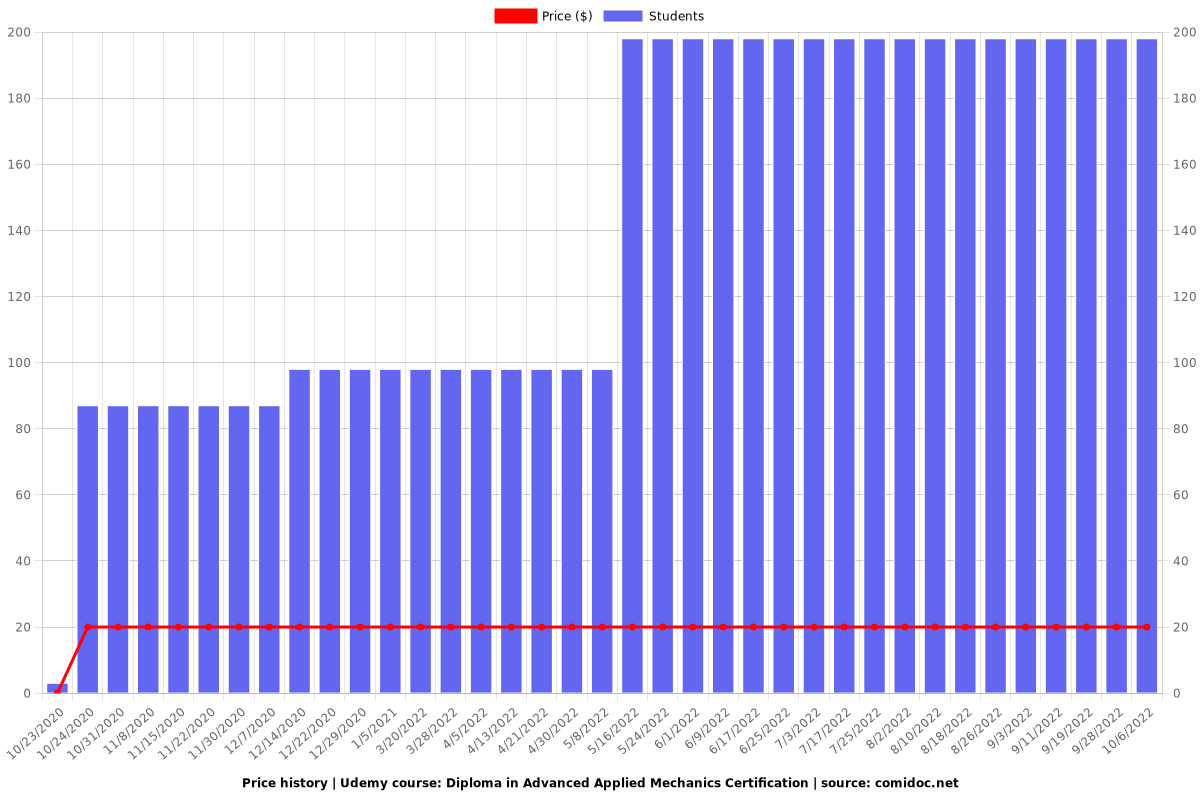 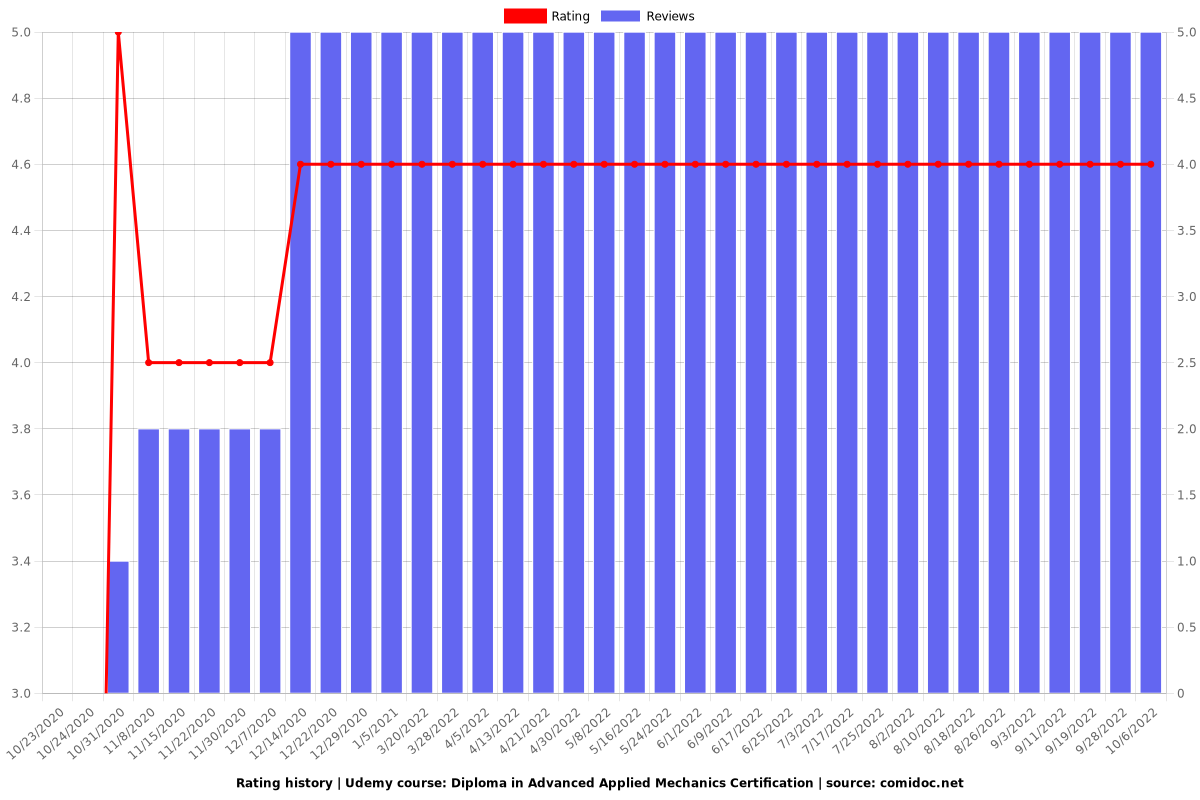 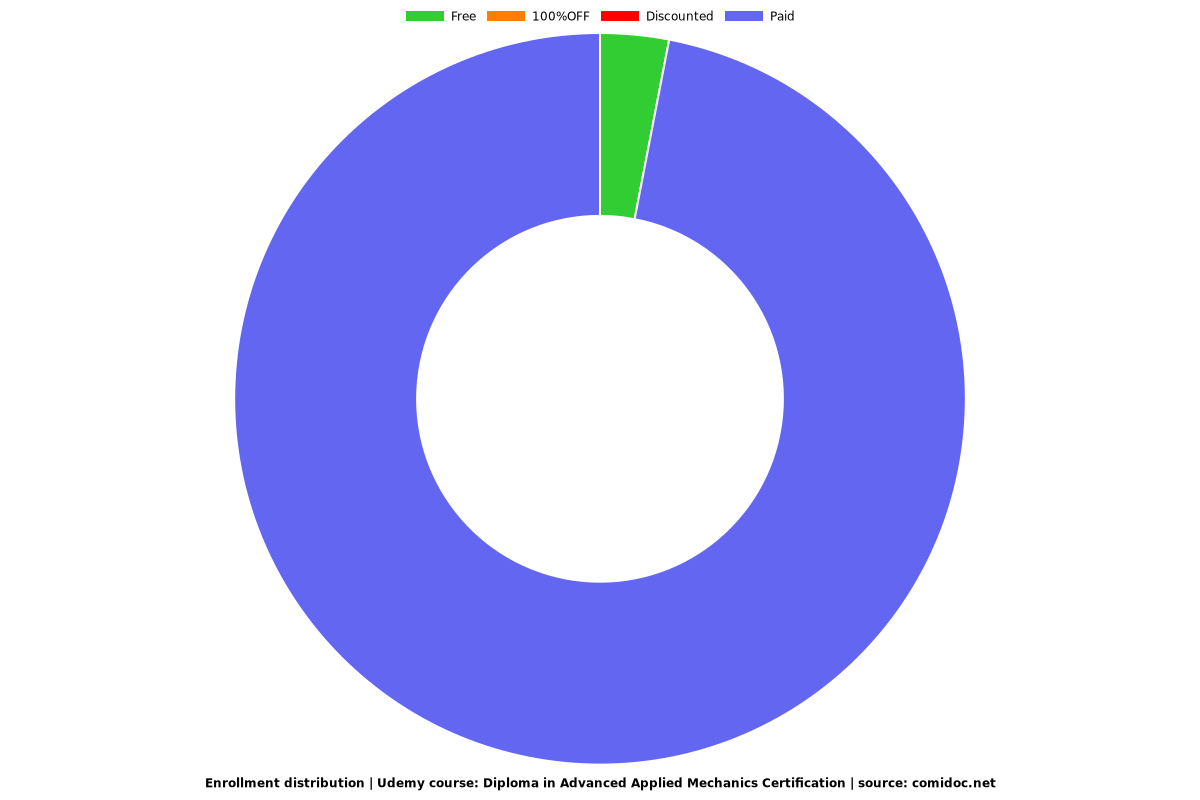