How to leverage social media for job search.

How to use social media to build an audience.

How to be an Influencer on Clubhouse

How to be a Moderator on Clubhouse

In this comprehensive guide, we explore the firestorm social media craze that’s captivated the world through an invite only, audio-based networking app. Clubhouse has recently taken center stage, with billionaire tech enthusiasts like Elon Musk and Mark Zuckerburg getting in early, with a public show of support. So what makes this app so unique, among its seemingly endless list of competitors? Well, for starters it’s audio only. Based solely on audio-chat, users can jump in and out of conference-style calls with their favorite influencers. Not only that, but the app comes equipped with a robust set of interactive tools, that take the online social excursion to an entirely new level. Unlike any other app, participants can directly converse and engage with their favorite audio-chat hosts (known as moderators). Imagine tuning into a live podcast, but with the added benefit of exclusivity. Further dividing it from predecessors, is it’s distinguished notoriety as a networking tool specifically for business and career professionals.

Launched in March 2020, by Silicon Valley’s very own Paul Davidson, and Rohan Seth Clubhouse had only 1,500 users in May 2020, with a staggering valuation of $100m. After a sensational viral media blitz the app quickly rose to prominence, and by Jan 2021, as reported by Appfigures Clubhouse had been downloaded nearly 3 million times.

Further fueling the app's allure is it’s ingeniously designed “invite only” marketing campaign. Until today, Clubhouse remains available to only those who’ve received an invite from an existing user. You’ll find no shortage of Reddit threads, blogs, and forum posts auctioning off invite codes, reminiscent of ticket scalpers at a Broadway musical.

This course is designed to teach you everything you need to succeed on the app. Whether you are a casual user, or intend to become an influencer and moderator on the platform, we’ve got you covered. The curriculum is not only designed to teach you the practical aspects of navigating the app, but also the mindset required to build an audience, and keep them engaged.

Guiding you through each step of the process are two Clubhouse influencers and moderators, well versed in hosting live mega virtual events. This includes Matthew Rolnick of Yaymaker, and Bre Donofrio, founder of V.E.E. by Bre, Virtual Events and Experiences. Matthew and Bre, bring over 30 years of combined experience in the events space. To date, Bre has coordinated over 1K events worldwide with audiences surpassing 40,000 attendees. She’s also known as one of the most highly sought after and influential moderators on Clubhouse, amassing over 13,000 followers and growing. She’s often described as a ninja-like networker, and has been featured in multiple publications and podcasts; most recently named one of the “Top 10 Events Pros You Should be Following on Clubhouse” by AccelEvents and one of the “21 Most Influential Women in Events” by Glisser.

As an added bonus, this course also includes a comprehensive Q&A session, that explores the use of social media apps for career building and networking. You’ll hear insights from a number of esteemed guests on hot topics like the benefits and pitfalls of social networking for job search, and important future trends in social media. Notable respondents include Kaitlyn Severin, a contributor for VICE News, and Patrick Ward – an Amazon best-selling author, and Forbes Contributor.

If you’re interested in leveraging one of the hottest new tools to network or build an audience, look no further and enroll in this course today! 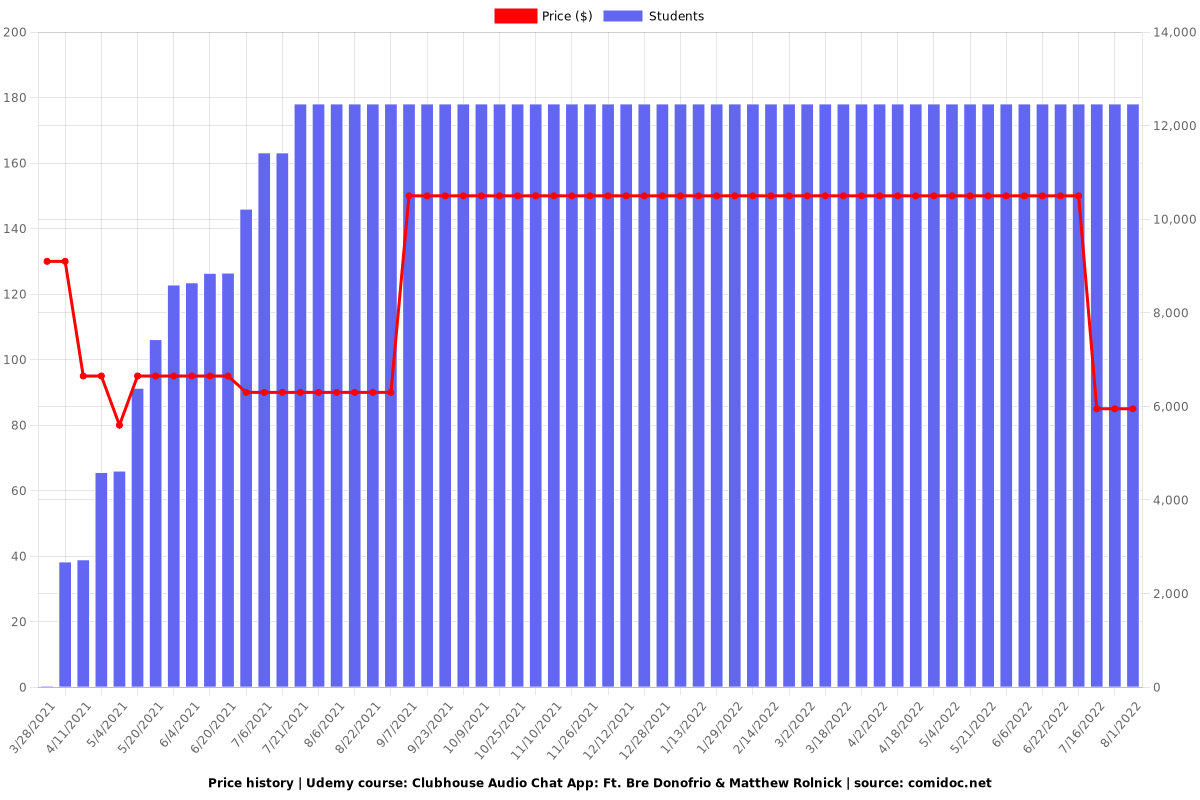 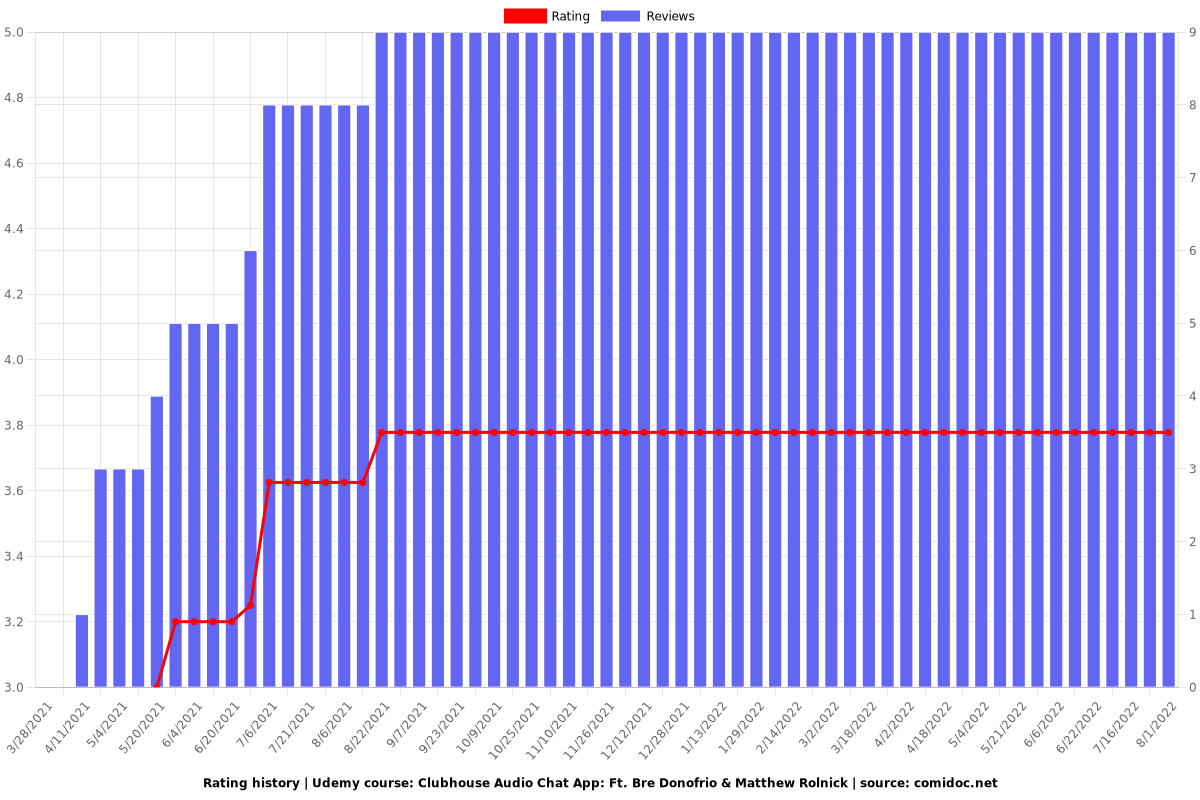 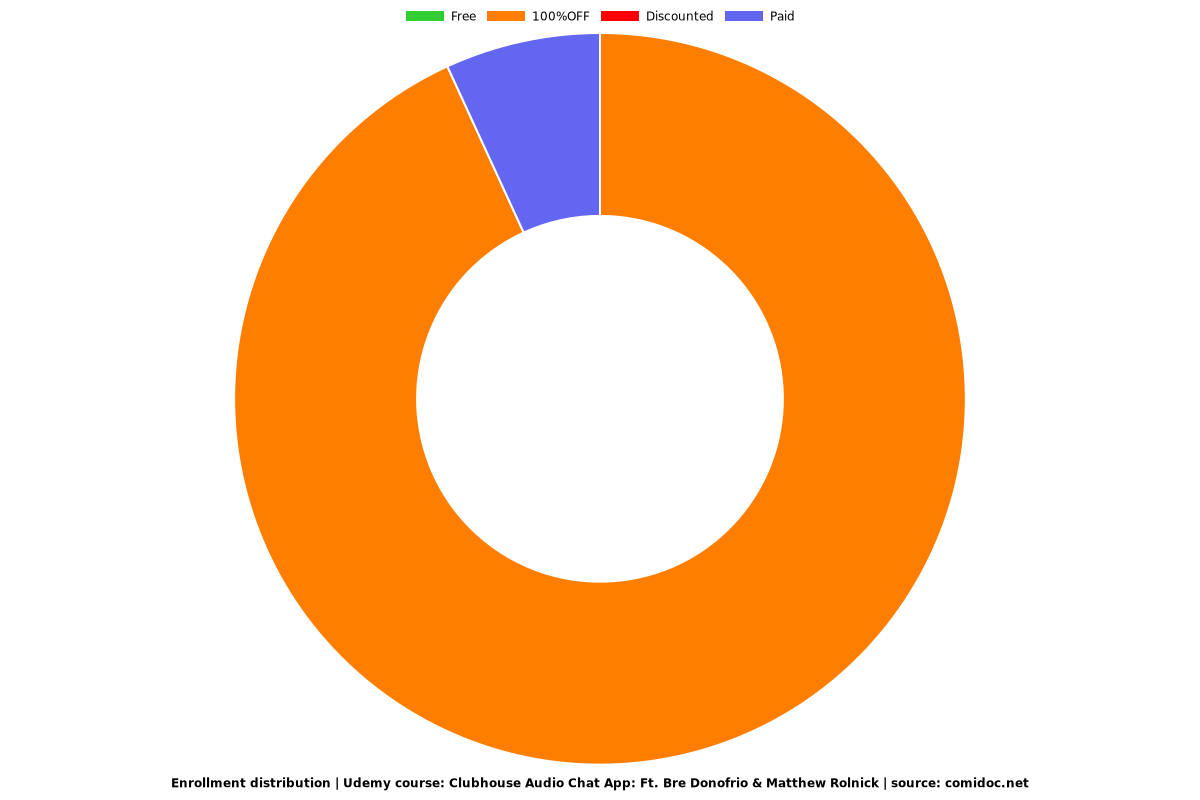