Become A Jedi Master In The Art of Networking

How to deal with Challenges in Communication

This course is for you if

In Part 5, we’re going to cover additional things to look for in Networking Groups.

It's not safe to trust people (strangers)
People only like to talk about themselves
People only hear what they want to hear, not what you say
Unwarranted Assumptions done 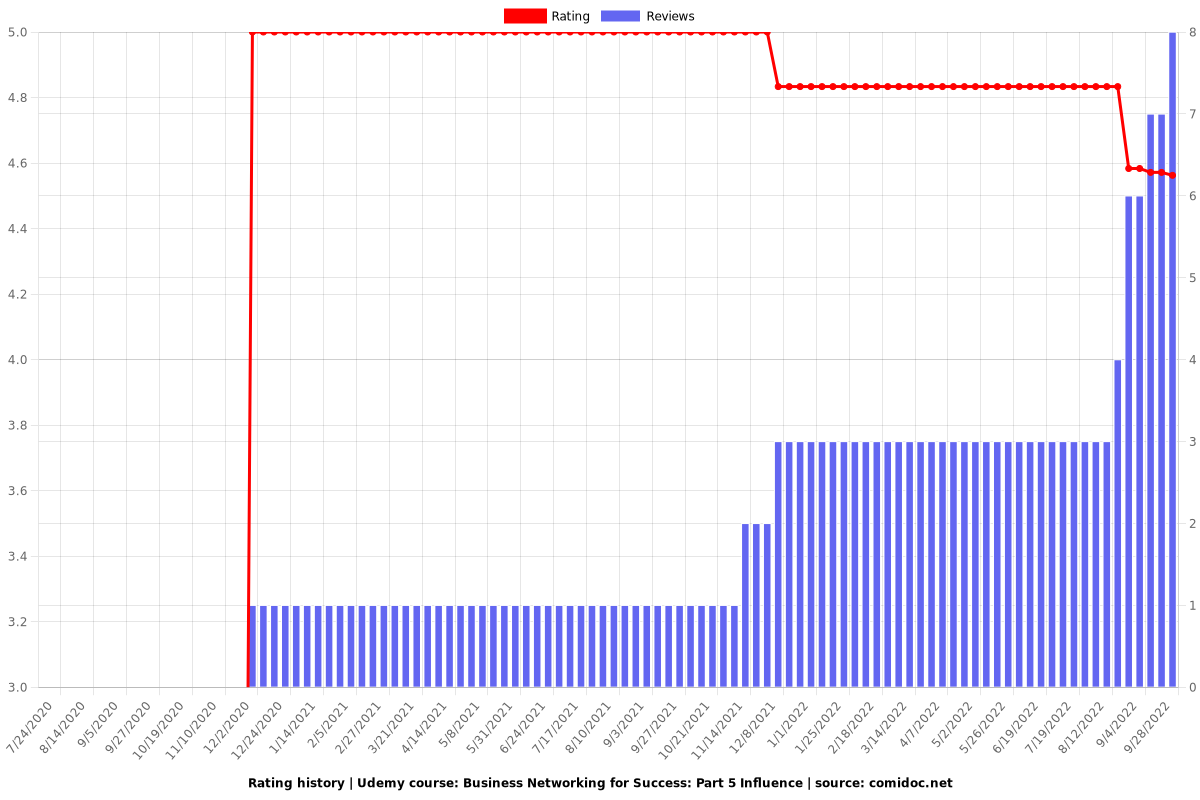 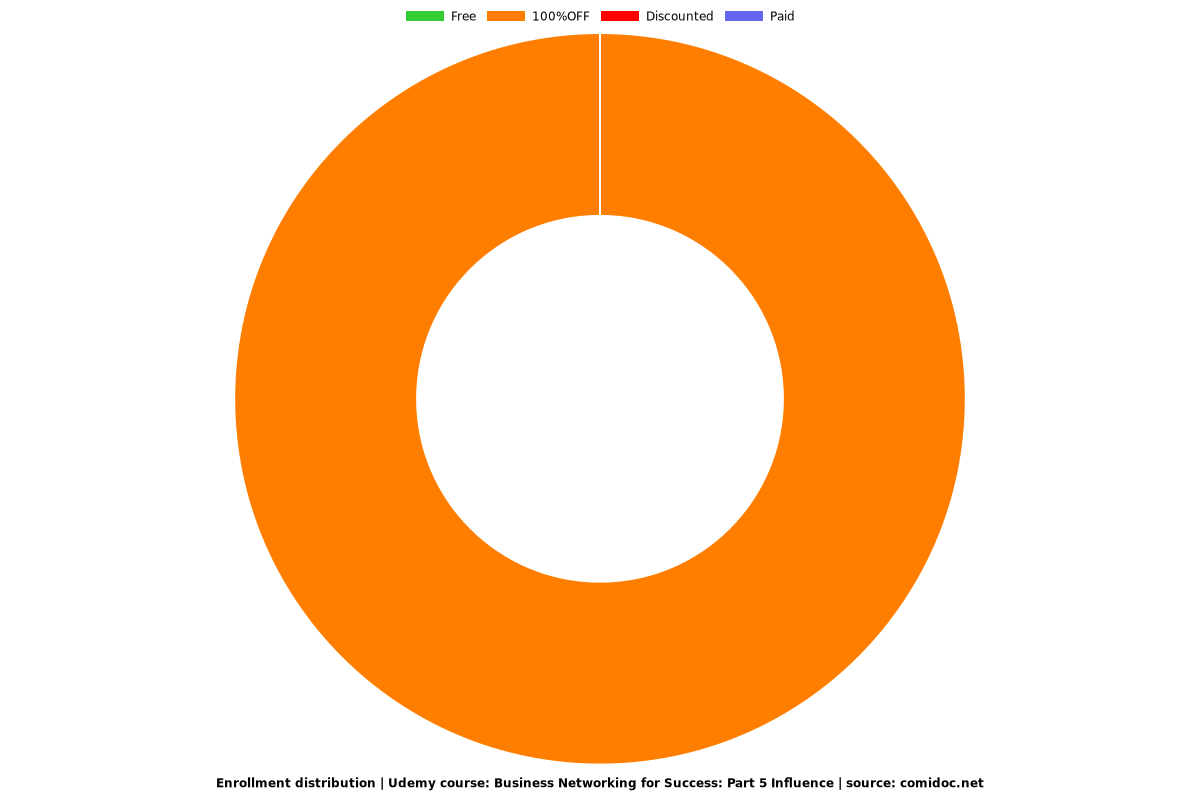