How to work more effectively in groups

How to be appropriate to the group you are in

How to find the best groups for you to network in

This course is for you if

In Part 2, we’re going to cover the different Types of Networking Group formats. This is referring to how networking groups run and operate. This will help you understand how to network better within different types of groups or even which groups to avoid (or seek out).

Next Steps
Help Your Fellow Students

Austine
May 17, 2020
I have been learning a lot of new things in the area of an online social networking especially. The experienced shared are top notched. I have been attending networking events without a business card and my credit card most of the times but with what I have learnt so far, I'm going to get a business card and change the attitude of attending networking event without my credit so I can network like a pro. Thanks.
Grégory
April 21, 2020
C'est putôt interactif (un nouveau format pour moi), fluide, facile à comprendre et les professeurs sont très sympathiques. 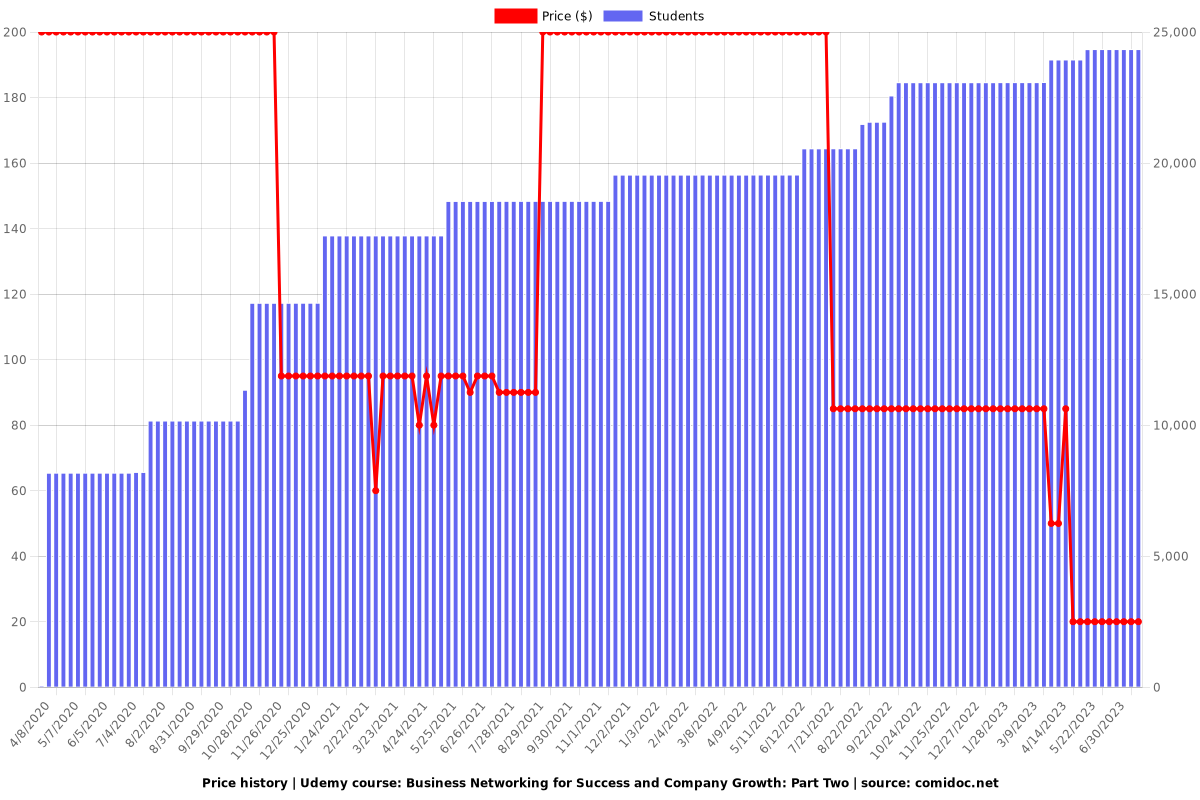 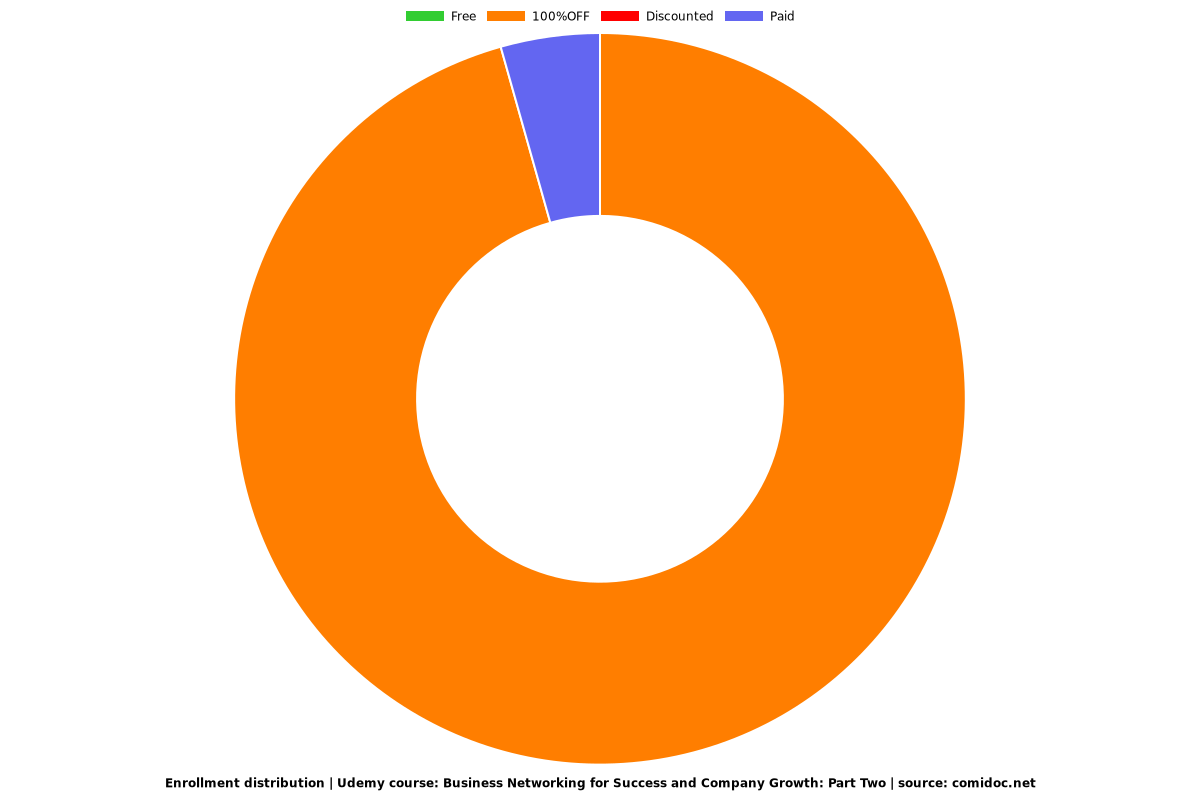