A notion towards excellence!

Activating a student oriented rather than a task oriented classroom requires more of a connect, a relationship with the student. At times apologizing to students is a learning moment. If we want kids with character, we must model it to them with others as character counts. The experiences share in totality, that a real apology requires, freely admitting fault, fully accepting responsibility, a humbled asking for forgiveness, immediately changing of the behavior and above all actively rebuilding the trust. The dose of willingness to explore knowledge is what is desired rather than sharing contents from the book. When students appear crusaders of knowledge, the teachers need to act like a facilitator more but a strict disciplinarian in particular. It must be made clear to one and all that there is no expiry date for hunger for learning. Let yearning for learning be a priority rather than an occasional occurrence. Also the teachers must explore the power of curing ignorance as the chief element of choice in every interaction with the students, teachers, peers and parents. It is never too late to make yourself better, should be the priority. The segment of reality lies in engaging the children in the class with no fear but intimacy and a feeling of pride both by the students and the teachers at large. To the factual concerns, the fear kills the dreams than failure ever will and this should be mounted on priority by the masses. The children should be made to enjoy the classroom session with engagement and knowledge sharing using ICT tools and techniques of the cyber world and making their Online reputation management a reality.

The students today are no longer kids but young adults and hence need recognition as individuals and partnership in the learning process. Critical thinking must be one of the prime qualities of the children as it is among the first causes for change, but is a parish in schools- for no other reason than it conditions the mind to suspect the form and function of everything it sees, including the classroom scenario, all what is taught and discussed. As a teacher, it is our prime requisites to make progress visible, adjust grading practices, model desired habits and don’t get carried away with the politics of the school, the students and the parents. Hey, the voice violates, the Principal’s lobby is rushed for, is there any debating subject rises or fumes up. The school principal is all the way targeted and reassured support to the students, as ever be.

The module actively showcases the building of positive habits among kids. 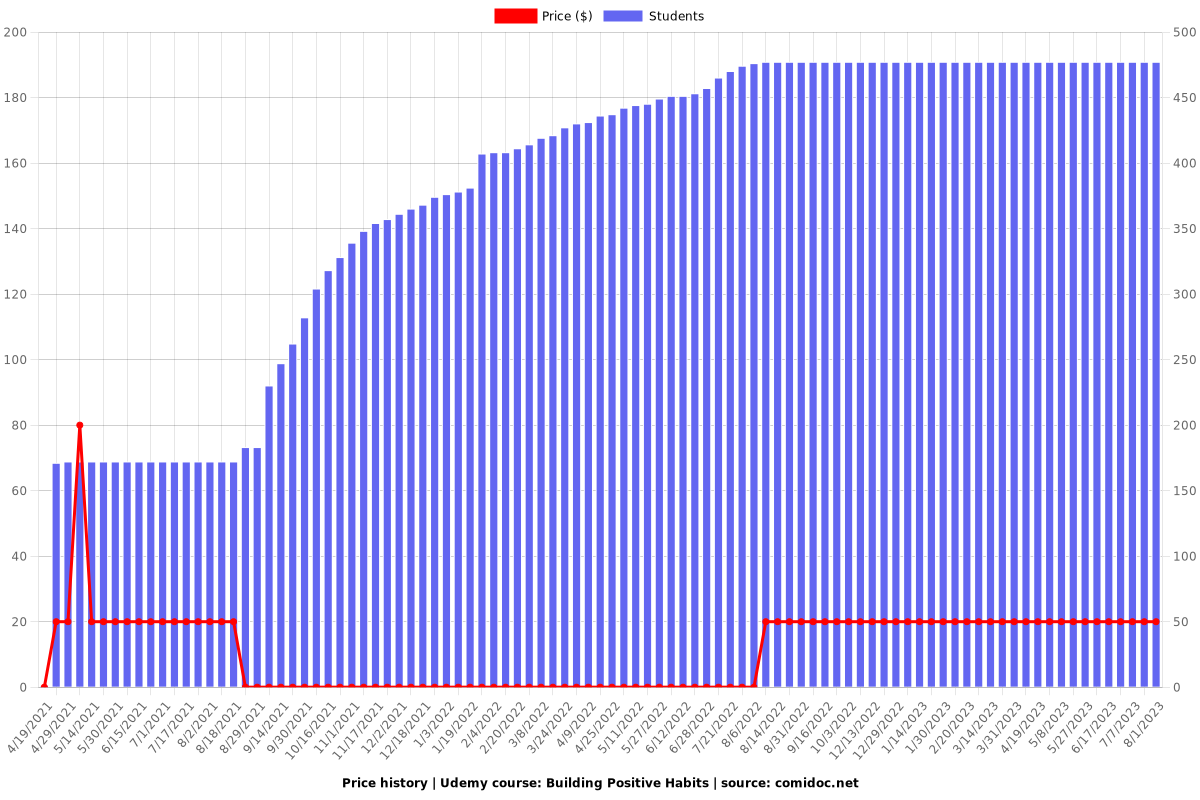 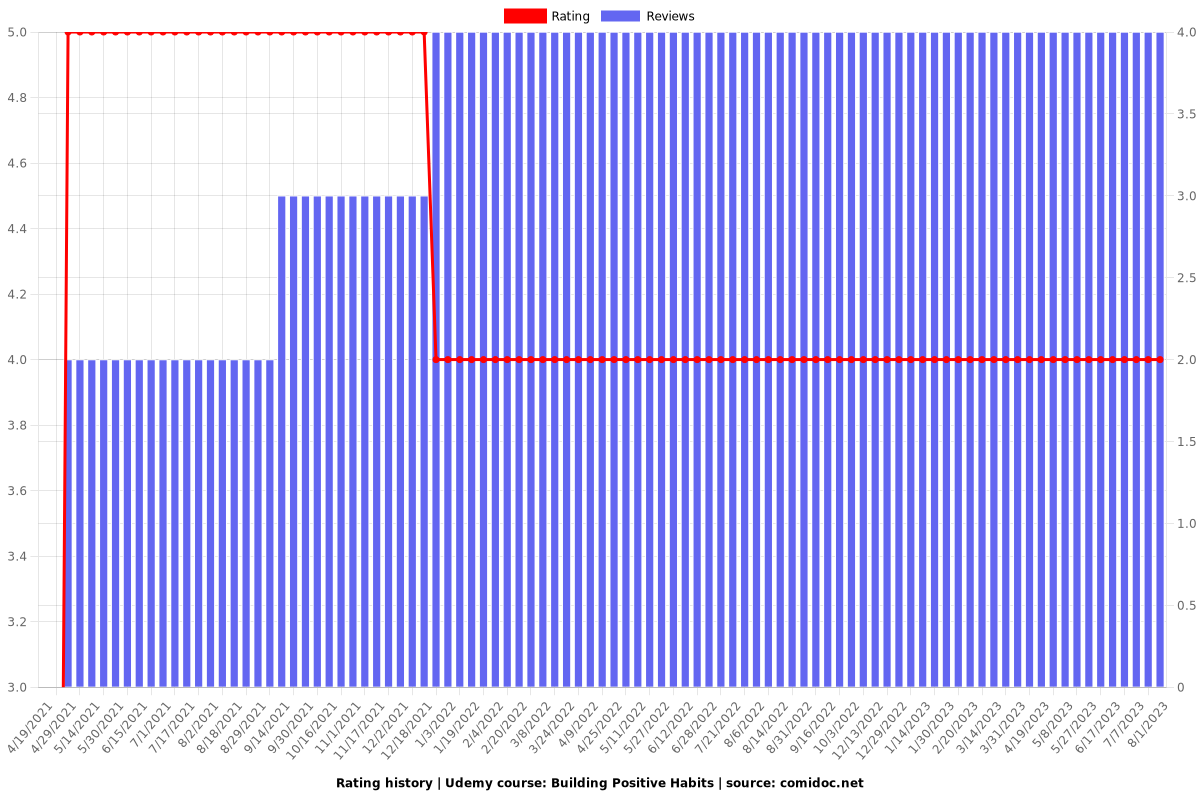 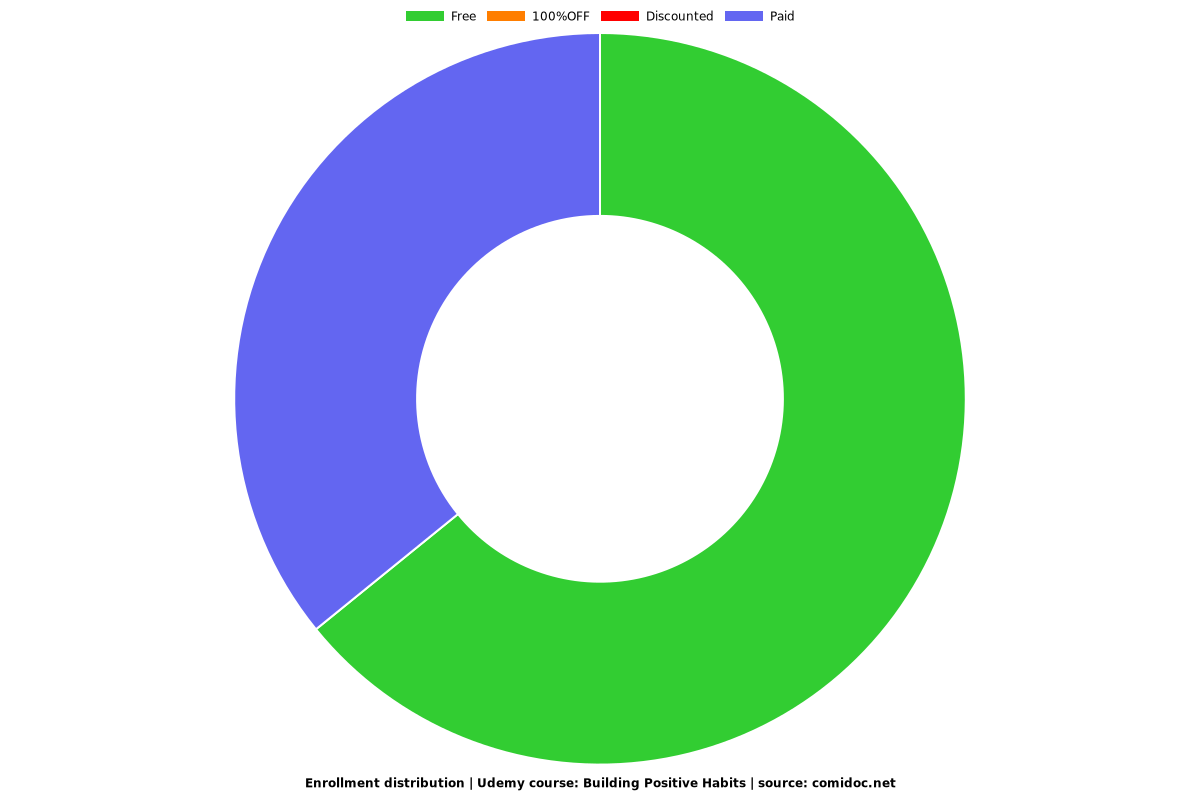